Vivo T1 5G will launch on Wednesday in India | Know about Vivo T1 5G before launch, will knock in India tomorrow

Vivo T1 5G will launch on Wednesday in India | Know about Vivo T1 5G before launch, will knock in India tomorrow

Vivo T1 5G smartphone will be launched in India tomorrow. Many good features and specifications will be seen in this phone. This will be an affordable 5G mobile phone. Many information about this phone has been received from the listing of Flipkart. 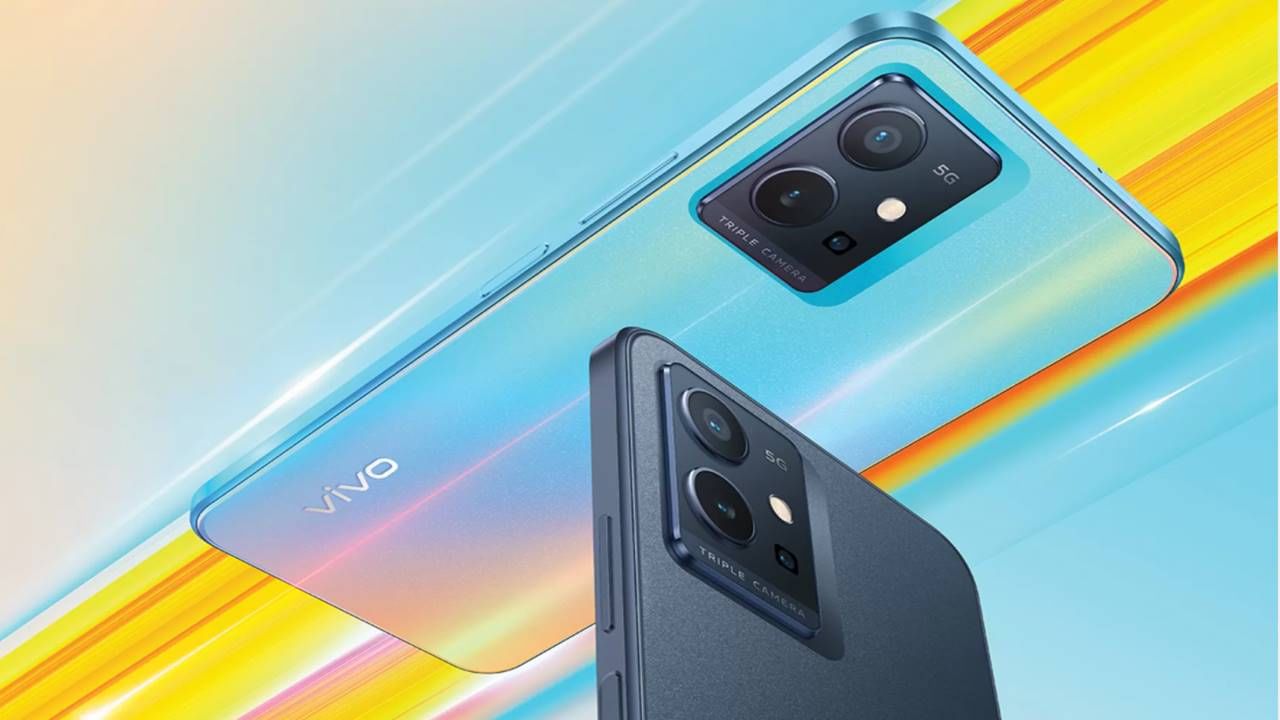 Vivo (Vivo) is going to launch its new smartphone in India, about which it has already told that this T-series smartphone will be launched in India on February 9. Its name is Vivo T1 5G (Live T1 5GA micropage has also been prepared for this smartphone on Flipkart, which gives information about the upcoming phone and this phone will be exclusive to Flipkart (Flipkart).Flipkart) will be available for sale. This mobile phone has already been launched in China.

Tipster Yogesh Brar tweeted that the price of Vivo T1 5G could be less than Rs 20,000. The exact price of the phone has not been disclosed. The smartphone was launched in China in October last year along with Vivo T1x. Its price starts from CNY 2,199 (approximately Rs 25,800) for the 8GB + 128GB storage variant.

The Indian version of the Vivo T1 5G will feature a 6.58-inch full-HD+ LCD display with 120Hz refresh rate. This phone will get 5000 mAh battery, which will knock with 18W fast charging. It will get a side fingerprint scanner, in which 3.5mm jack will be available. Whereas a 44W fast charger will be available in the Chinese variant. Also 3.5mm headphone is available in this mobile.

As we have told that in the information listed on Flipkart, it has been told that this phone will work on 695 chipset. It will get 8 GB LPDDR4X RAM. It will get 128GB UFS 2.2 storage with 4GB and 6GB RAM. At the same time, Qualcomm Snapdragon 778G chipset has been used in the variant launched in China and it gets up to 12 GB of RAM.

Talking about the camera setup, the Vivo T1 5G will get a 50-megapixel primary camera, while the other two cameras will get 2-2 megapixel cameras. There will be a 16-megapixel front camera for selfie and video calling. However, how different the phone to be launched in India will be different from the Chinese variant and what will be its price, it will be known only after launching tomorrow.

Tecno Pova 5G will be launched in India today, will compete with Reality and Redmi

Metaverse word becoming popular as many apps are adding to...

Higher Secondary in the old way: President of the Parliament Pipa News