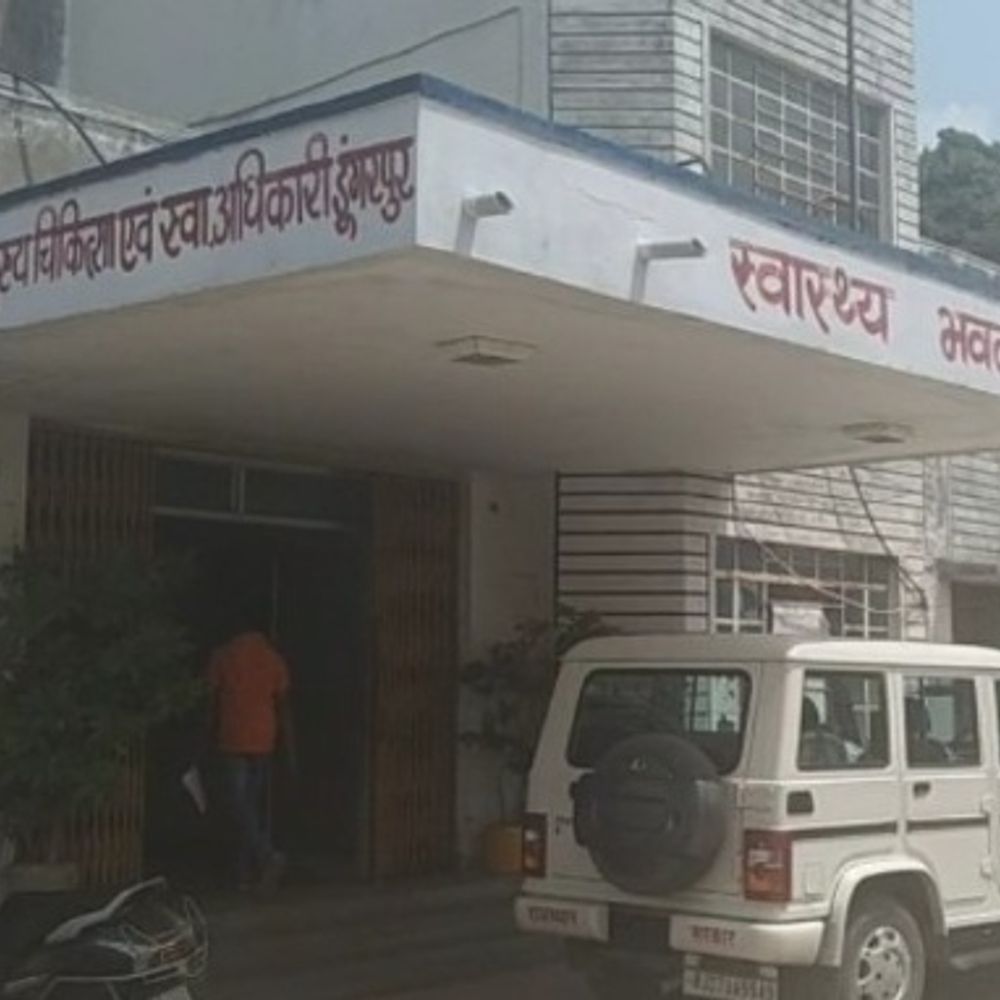 In Dungarpur, 14 samples of food items have been sent for investigation in 11 days in the war campaign for Shuddh. Legal action will also be taken against such traders if adulterated goods are found. Anyone who gives information about the seller of adulterated goods will also get a reward of 51 thousand.

CMHO Dr Rajesh Sharma informed that the war campaign for Shuddh is being run in the district from June 10. So far, 14 samples of various types of food items including milk, curd, ghee, oil, spices have been taken in the campaign. Food Inspector Ajay Moyal said that samples of semolina from Kanba, gram flour from Bichhiwada have been taken in the campaign. One sample of rice, 6 of groundnut oil, 1 of lentils, 1 of sauce, 1 of ghee, 1 of ice cream, 1 of foot drink, 1 of semolina and 1 of gram flour have been taken. All these samples have been sent to Banswara Food Laboratory for examination. After receiving the report of the food sample, if any material is found adulterated, then legal action will be taken against such trader.

CMHO Dr Rajesh Sharma said that anyone can complain about those selling adulterated goods. Information about this can be given at 2964 -232486. The name of the person giving information will be kept strictly confidential. On the other hand, if the information is correct, 51 thousand rupees will also be given to him as a reward. He said that so far 178 samples have been taken in the district this year, out of which 47 samples have failed.

The newest entertaining ‘Our Water Tank’

What happened to that fish pond ..? Why are so many dying? What the locals did – News18 Telugu

Zaheer Abbas, who was admitted to the ICU, started getting better

How will your day be today (Monday) in the light of the stars?

Kay Jhadi Kay Dongar song: What a bush, what a mountain … After the memes, now the song is in full swing, watch the...

Karachi: 3 dacoits climbed into the hands of citizens, one killed by public violence, 2 arrested

aai kuthe kay karte: where does mother do what: it will be because of you that you have passed away from this world, your...

Astrology: ‘These’ three zodiac signs will get Rahu’s blessings throughout the year; The way to progress will be open Rahu transit in...

Why RSS wants to increase Sanskrit language in Gujarat