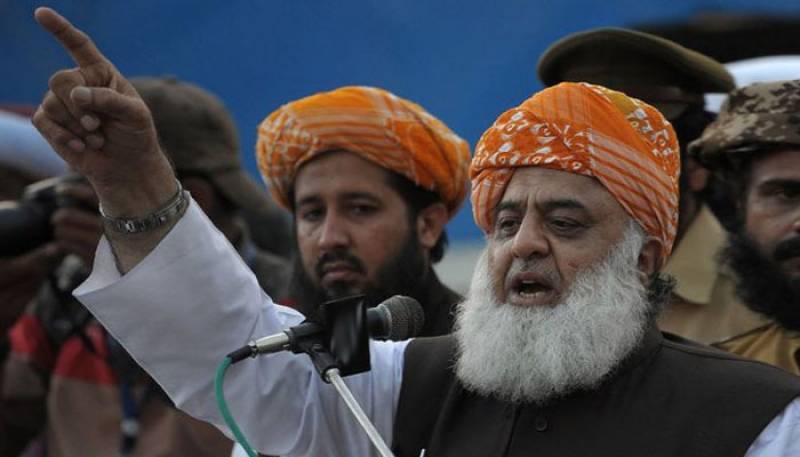 KARACHI: JUI-F chief Maulana Fazlur Rehman has said that a certain lobby in the country was fighting for the rights of the people. Forced

Maulana Fazlur Rehman said that we have gone through murderous attacks, we did not stand with the security of 300 police officers, the head of JUI said that they are fighting for the people’s rights, a certain lobby in the country is Israel. Was in favor of recognition.

“Our efforts have forced this lobby to back away from its position of recognizing Israel,” he said. Given.

Sindh lawmakers to be ‘masked’ again

PM Tractor Yojana: A boon for farmers .. Half price tractors .. Do you know about this scheme?