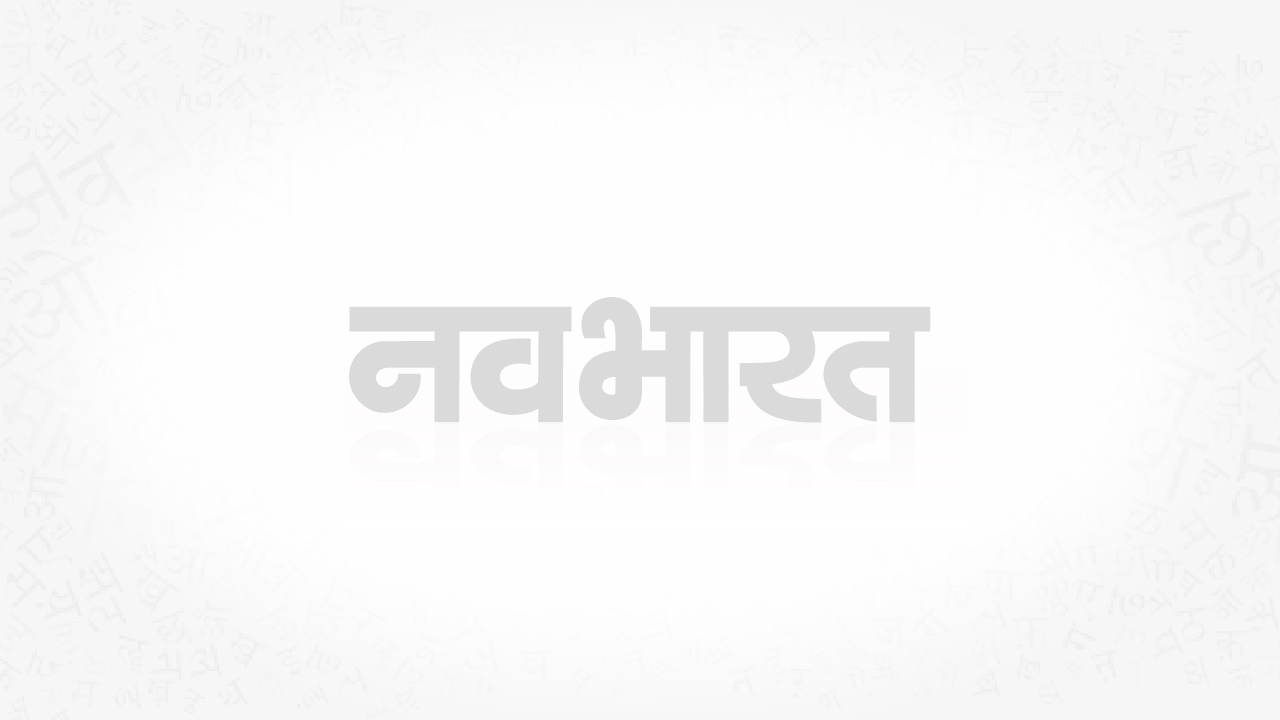 Nagpur. A writ petition was filed in the High Court on behalf of Shyambihari Mishra, working in the Health Department of the Municipal Corporation, citing non-availability of benefits as per the Assured Career Progression Scheme. After lengthy arguments from both the sides on this, Justice Atul Chandurkar and Justice Urmila Joshi stamped the service prescribed by the Municipal Corporation citing the petitioner not being entitled to consequential benefits. On behalf of the petitioner M.D. On behalf of Ramteke and MNP, Mr. SN Bhattad argued. A letter was sent to the petitioner on 15 December 2018 by the Health Department of Municipal Corporation. In which information was given about the petitioner being the beneficiary of the first Assured Career Progression Scheme due to the completion of 12 years of service. The petition was filed challenging this correspondence.

The court said in the judgment that on February 12, 1985, the petitioner was appointed as a compounder on the lines of daily payment. Due to non-regularization of his services, the petitioner had filed a claim in the Industrial Court. The Industrial Court had approved its regularization. Challenging which the Municipality filed a writ petition in the year 2003. While allowing this writ petition, the High Court had given some orders. In which according to the general priority list, the petitioner was asked to fix the service period of 240 days. After this date, orders were given to fix the pension and gratuity. Even in this order, the petitioner had clearly mentioned that he was not entitled to the resultant benefit. The petitioner had filed a contempt petition citing non-compliance of these orders. On 2 February 2012, the court dismissed the contempt petition.

The petitioner was of the view that he was shown in the services from 29 April 1991. According to which 12 years of services are entitled to the benefit of the Second Assured Career Progression Scheme. But the date fixed for fixing his services was wrongly determined by the Municipal Corporation. Opposing this argument on behalf of the Municipal Corporation, it was said that the 2003 High Court order clearly mentions not being entitled to the consequential benefit after the name is included in the priority list. Hence the decision was taken on this basis. After the hearing, the court issued the said order.

Weather Update: Due to the effect of Cyclone, there will...

Election in 93 constituencies in Gujarat today in the second...

Duare Sarkar camp less in Howrah even after extension Pipa...

Weather Update: Due to the effect of Cyclone, there will be heavy rain in these states, Meteorological department alert Pipa News

South Africa Church: Flood during prayer in the South African church; 9 killed and 8 missing in Flash Flood at church gathering in...

Prime Minister Modi will preside over the all-party meeting today, an attempt will be made to reach a political consensus on the G20 Pipa...