Three years ago, WhatsApp added an option to lock the app with a password to prevent illegal access, though the feature is still only available on mobile devices. Given the popularity of WhatsApp Desktop, it is high time that this feature is made available on laptop and desktop computers.

According to WABetaInfo, WhatsApp has finally started developing screen lock for the desktop client. While it is not yet included in the beta version, the report makes it clear that it is still being evaluated and will be added eventually. When screen lock is activated, as in the screenshot, a password is required every time you start the software.

This can be helpful if you share the PC with someone else. Screen lock will be optional through Settings, and you can turn it off at any time, just like WhatsApp on iOS and Android. Because the functionality is still being developed, some text and app icons are missing from the screenshot.

It is unknown when Screen Lock will be included in the beta version as it is still in the development phase. This indicates that the release of the stable version of WhatsApp may not happen for several months. We will update this space when the feature starts becoming available in Pakistan. 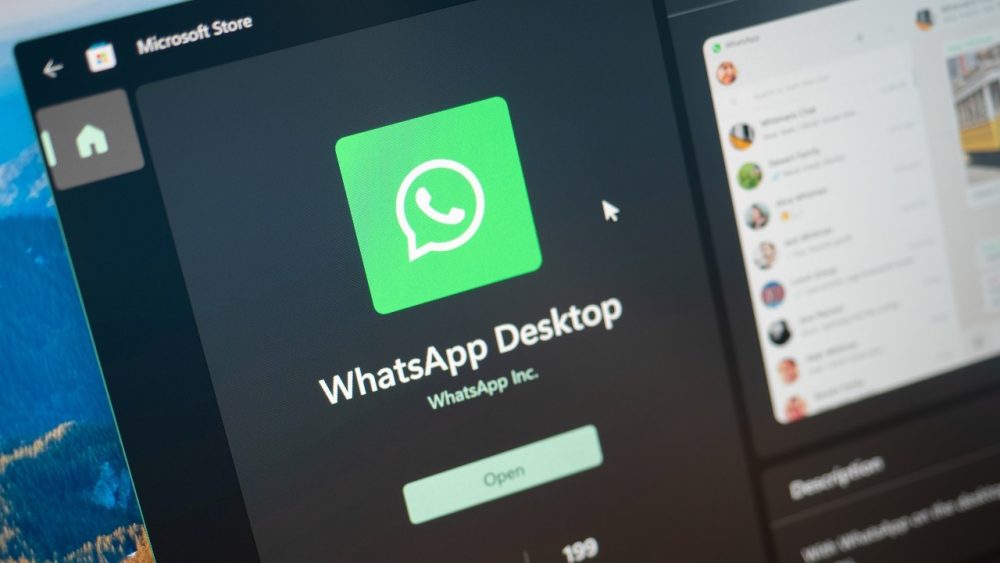