Youngest Boy to Trek to Everest | ‘Himmat-e-Mardaan, to…’ When 6-year-old innocent Om reached Everest’s base camp 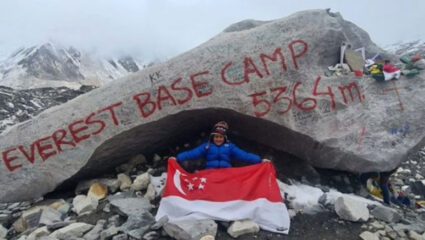 New Delhi. They don’t say, “Himmat-e-Mardaan, to Madad-e-Khuda”. Om Madan Garg, a 6-year-old Indian living in Singapore, did something similar when he reached Everest Base Camp (5,364 m). On the other hand, in this indomitable work with Om, his father Mayur Garg and mother Gayatri have also reached the base camp with him. Please inform that, the Garg family took 10 days to complete this 65 km track. At the same time, Om has also become the youngest mountaineer in Singapore to reach the base camp.

Om has also found a place in the Singapore Book of Records for being the youngest Singaporean to complete this climb. Let us tell you that Om did this 10-day journey with his parents in October and after trekking 65 kilometers reached the South Base Camp of Nepal located at an altitude of 5,364 meters. 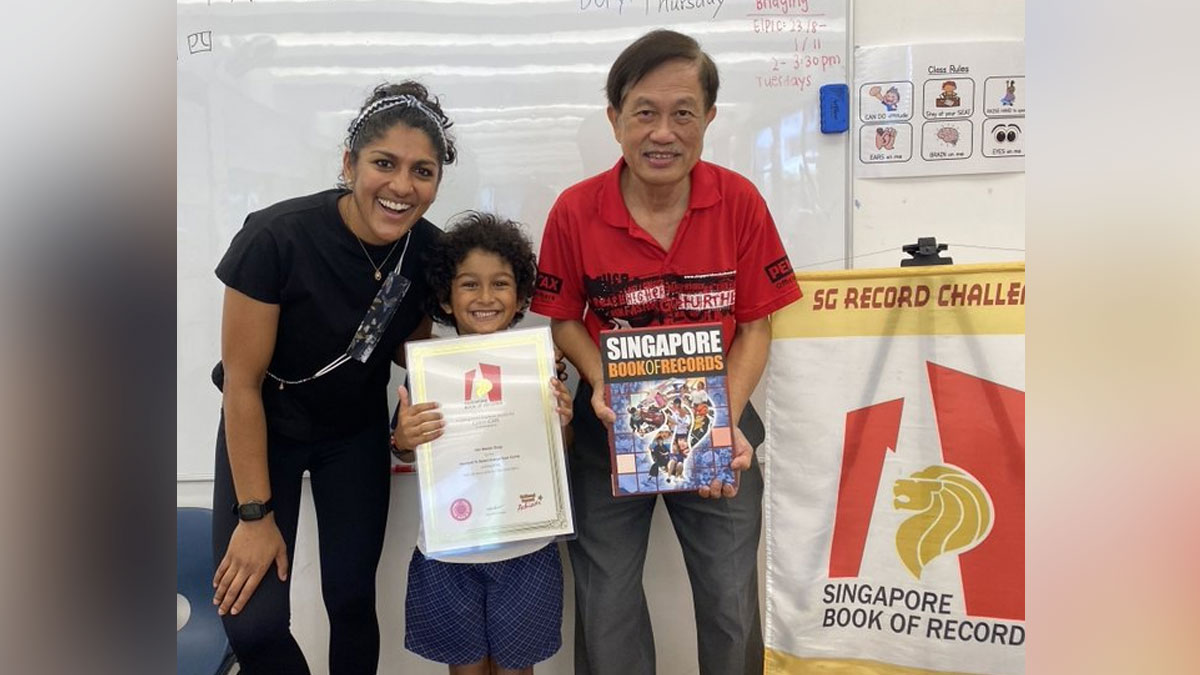 Earlier, Om’s parents have taken him on adventure trips to Vietnam, Thailand and Laos when he was only two and a half months old. According to the news released on Monday by The Strait Times, Om, his father Mayur Garg (38) and mother Gayathri Mahendram (39) started the 10-day trekking on September 28. He was accompanied by a guide and two porters (coolies). Om, the adventurous Kindergarten 2 student, says, “I want to see the whole world.” At the same time, his father Mayur has done mountaineering in Indonesia, Russia and Tanzania and in November 2021 he also visited Everest Base Camp.

There will be no petrol in Pakistan, pump owners raised...

Shinde Dammante should compete against me: Aditya Thackeray Pipa...

Actress Melinda Dillon dies at the age of 83 Pipa News

There will be no petrol in Pakistan, pump owners raised their hands and warned the government Pipa News

POCO X4 Pro 5G price, 5G phone with 64MP camera is available cheaper than usual, other features of the phone are also amazing –...

Imran Khan does not have the guts to voluntarily accept arrest: Maryam Aurangzeb – Pakistan Pipa News

Shinde Dammante should compete against me: Aditya Thackeray Pipa News