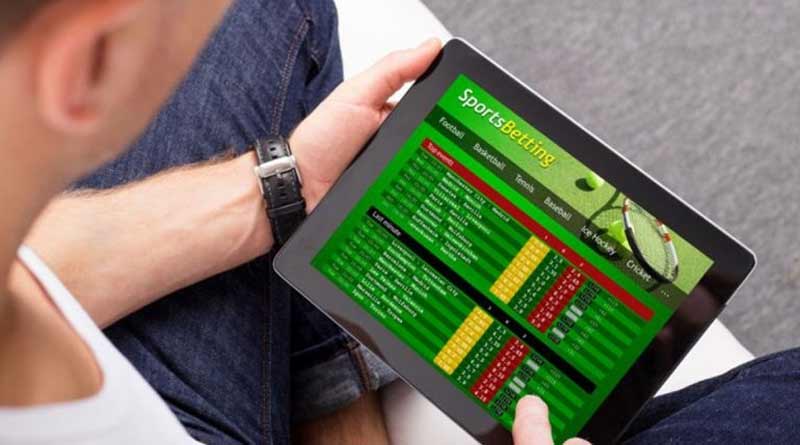 Arnav Ich: Destructive gambling! He got addicted to online betting during the IPL season. But for that intoxication, a young man from Satghara area of ​​Kolkata has to bear the burden of huge debt. And to get rid of that debt, the young man stole from his own house. But as the saying goes, the call of religion moves in the wind. The real truth is to file a complaint of theft with the police.

The theft took place at the house of Moinul Haque, 25, a resident of Nadial Police Station area on Friday, May 13. He lodged a complaint with the local police station. The real truth came up as soon as the police started the investigation. Seeing that, the eyes of the police are wide open. 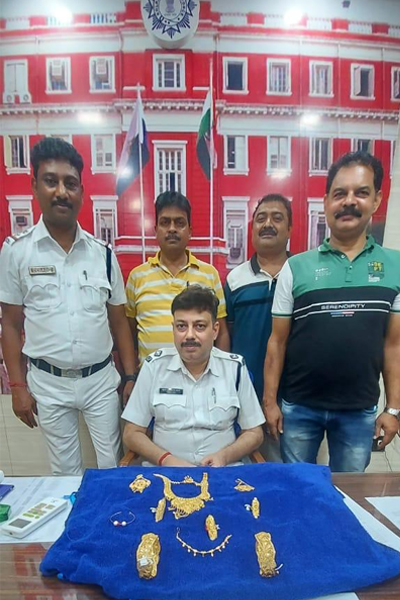 Police arrested Moinul on the basis of specific information. The interrogation started. Although he initially denied the allegations, Moinul collapsed in the face of a continuous interrogation. He confessed that he had stolen from his house to pay off his debts. He also stole gold jewelery along with cash. He has lost everything in the grip of online betting of IPL. There was a lot of debt in the market. This is to fulfill the debt. Nadial police finally interrogated him and recovered all the stolen jewelery and cash. He will be taken to court on Sunday.

Incidentally, cricket betting has been active since the start of the IPL. A few days ago, the infamous cricket bookie had set up an online gambling ‘Asar’ in a moving car. The ‘bookie’ or gambler made a gambling transaction on crores of rupees by putting his brother next to him. Shakespeare Street police officers chased the car and parked it near Lord Sinha Road. Cricket bookie Anand Agarwal was arrested by the police. Earlier, a case was also registered against him at Park Street police station.

Worship Sai Baba like this on Thursday, wishes are fulfilled PiPa News

Pavagadh Temple: The peaks of the temple under construction of Mahakali Mata in Pavagadh were covered with eight golden urns.

70 feet of land eroded in 5 days on this coast of Gujarat, survival of 200 families in danger

In Tamil Nadu, own power generation will reach 25 to 50 percent in 5 years – Minister Senthilpalaji